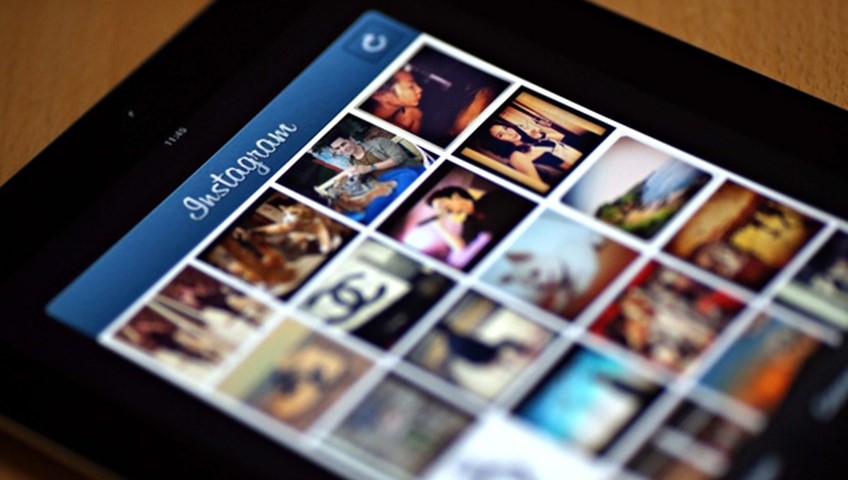 Seen through the filter of Instagram, the world is a beautiful place: high-contrast blue skies; sepia-tinted sunsets; exquisite plates of food and raindrops sliding down windows in perfect formation. It may be a manipulated perspective on life, but 200 million people across the world now use the photo app, sharing 60m pictures a day.

END_OF_DOCUMENT_TOKEN_TO_BE_REPLACED Now, a group of engineers at University of Texas, Austin is claiming to have solved this problem through the creative use of a circulator. Some of you may recall a similar plan we covered in early August, but that’s a fundamentally different solution — in that instance, a startup founded by Stanford graduates, Kumu Networks, had developed a software algorithm that allows for simultaneous transmission and reception by predicting how environmental factors will alter data transmission.

END_OF_DOCUMENT_TOKEN_TO_BE_REPLACED 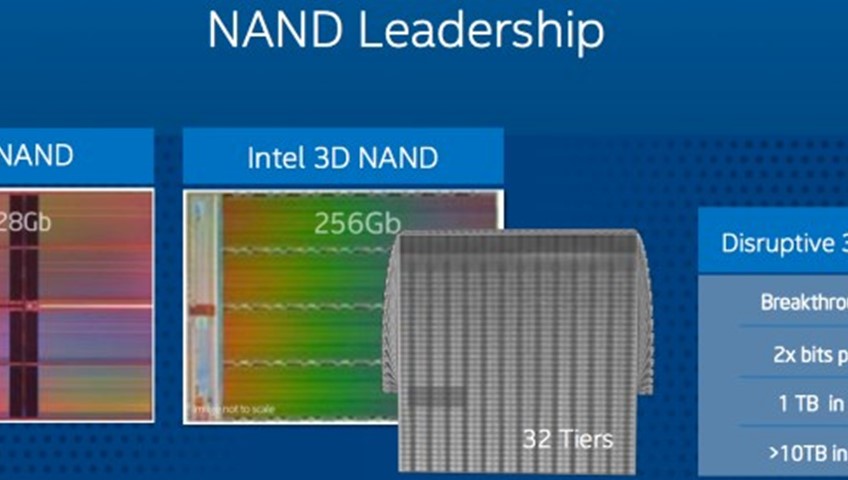 According to Intel, its 256-gigabit MLC NAND chips will consist of 32 layers, and will also be available in a 384-gigabit TLC configuration. Intel is claiming that its own 256Gb die sets efficiency records, but as Anandtech reports, this depends on how you count — Samsung has consciously chosen to use a 32-layer 86Gbit die to minimize its die foot print, as opposed to maximizing capacity.

END_OF_DOCUMENT_TOKEN_TO_BE_REPLACED Plus, as always with FreedomPop, you’ll never need to pay again to continue getting free cell and internet service. Compared to a traditional phone or internet bill, this can mean huge savings.

END_OF_DOCUMENT_TOKEN_TO_BE_REPLACED Steve Jobs Lives on at the Patent Office

What is Steve Jobs’s legacy? Here’s one measure: since his death in 2011 from pancreatic cancer, the former Apple CEO has won 141 patents. That’s more than most inventors win during their lifetimes.